Fairfield got its real start in 1942 when the US Air Force built a major base here, giving the area’s economy a tremendous boost. Later, Travis Air Force Base became the departure site for military units heading for Vietnam. Fairfield has become a highly desirable residential community for the growth resulting from the expansion of the San Francisco Bay Area. It is also mid-point between Sacramento and San Francisco, making it an ideal location for new business development with a large and talented work force. 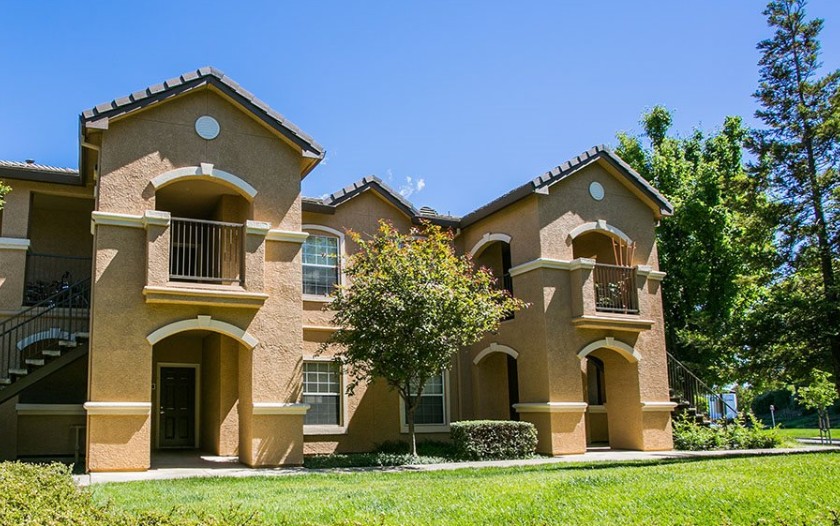 Rolling Oaks apartments are close to Napa Valley and Travis Air Force Base. With all the amenities you’d expect at a resort-style complex, such as a pool, fitness center, grilling area, fireside lounge, detatched garages, you’ll find these features in the units: