Manteca fashions itself the “Family City,” and it lies at a crossroads of major highways and railroads. As recently as the 1970s, Manteca existed primarily on agriculture and was still barely a stop between two freeways, Interstate 5 and State Route 99. The continuing rise in housing prices caused Bay Area families to look further eastward for more affordable places to live. Since the construction of the 120 bypass portion of State Route 120, Manteca has become a popular choice for these commuters. Manteca is the home base for the “Not Forgotten Memorial Day Event,” the largest commemoration for veterans on the West Coast. The event is held the Sunday before Memorial Day every year. The event draws over 20,000 attendees. 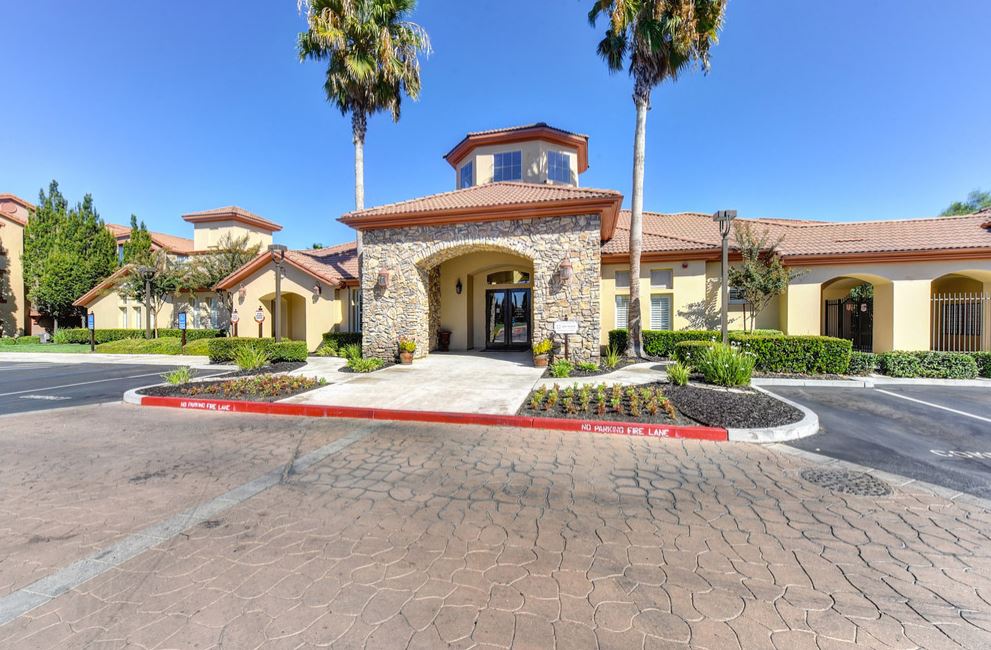 Featuring one, two, and three bedroom apartment homes, at Paseo Villas you will experience a quiet and relaxing environment, while still having everything you need at your front door. Located in beautiful Manteca, Paseo Villas offers you the convenience of nearby shopping, entertainment and easy access to public transportation. Our professional on-site staff is here to assist you in making your home a comfortable and peaceful one.