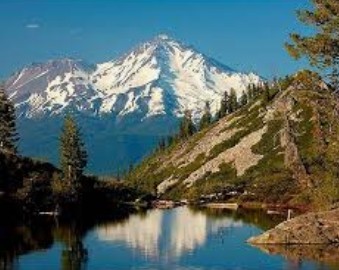 Redding is named after Benjamin Redding, who in 1868 bought the land for the city in what was then called “Poverty Flats.” Mr. Redding was the first land agent for the Central Pacific Railroad, which was responsible for building most of early Redding, incorporated in 1887. Top employers are education, city government, and health care. Top exports are agriculture, wood products, high-technology components and minerals. Redding is the largest city in the Shasta Cascade region, and spectacular Shasta Lake lies just 15 miles north of Redding.