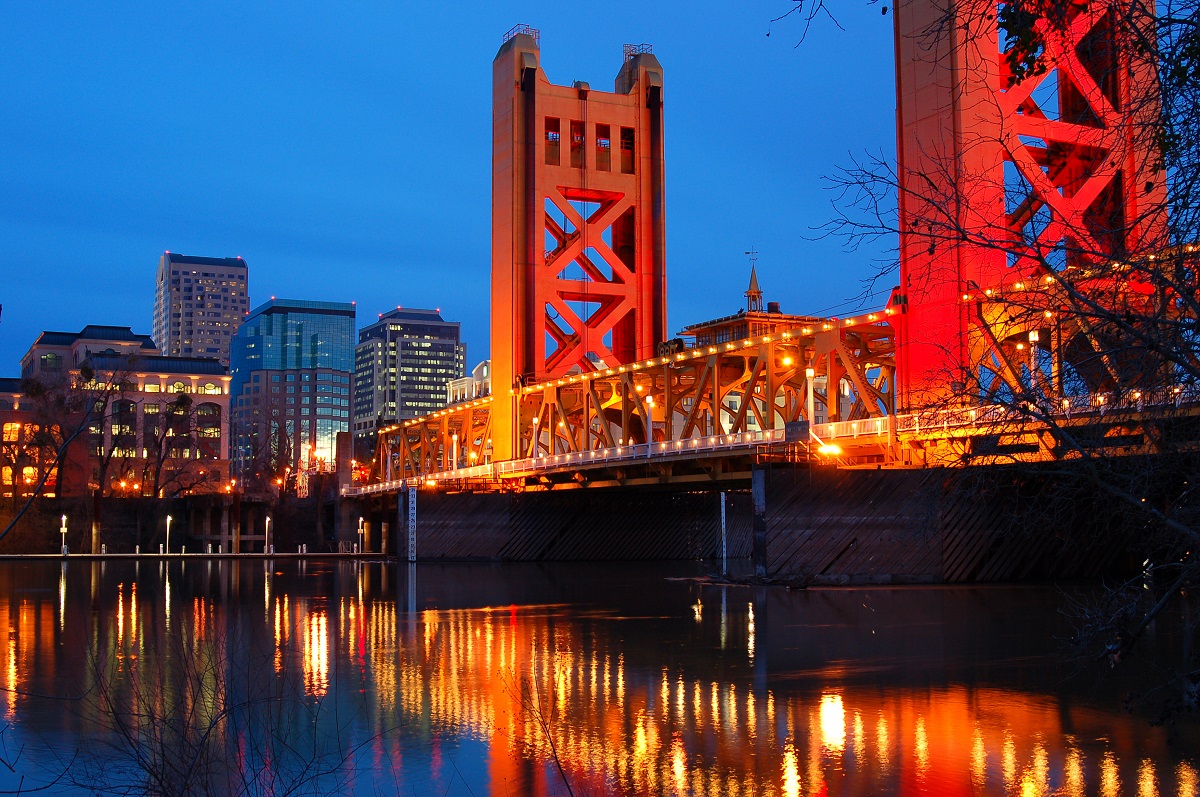 This thriving capital city of the country’s most populous state experienced growth of nearly 20% in the last decade. It is now the 35th largest city in the United States. Originally the terminus for the First Transcontinental Railroad, more recently The Farm to Fork movement was born here. Sacramento is a jumping off place for Napa Valley, Lake Tahoe, Gold Country (the genesis of the California Gold Rush). Even though it’s associated with the Central Valley region, the greater Sacramento area also straddles the Sierra Nevada Mountain region and benefits from the multiple cultural influences found in both regions.

Adagio is a highly attractive apartment complex in Sacramento, California 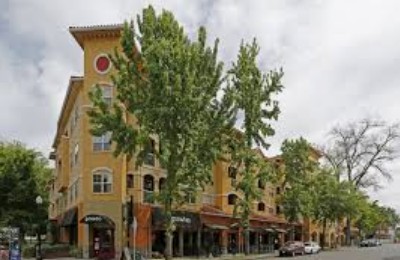 The Fremont Building of Sacramento is one of Sacramento’s classic apartment buildings, located close to many activities, parks and restaurants, but amazingly quiet in spite of its location near the heart of the city. Here you will find both one and two bedroom apartments. We have other options to offer you in the Sacramento area, many of which are walkable to activities and services.